St James’s is bounded to the north by Piccadilly, to the west by Green Park, to the south by The Mall and St. James’s Park and to the east by Haymarket.

Post Second World War, the area became predominantly commercial but, as is happening in large swathes of Central London, it’s slowly becoming a home for the very wealthy, with St. James’s Palace leading the way.

There are plenty of hidden alley ways, if you stop to look.  Such as Crown Passage, where you’ll find The Red Lion, one of the West End’s oldest pubs. 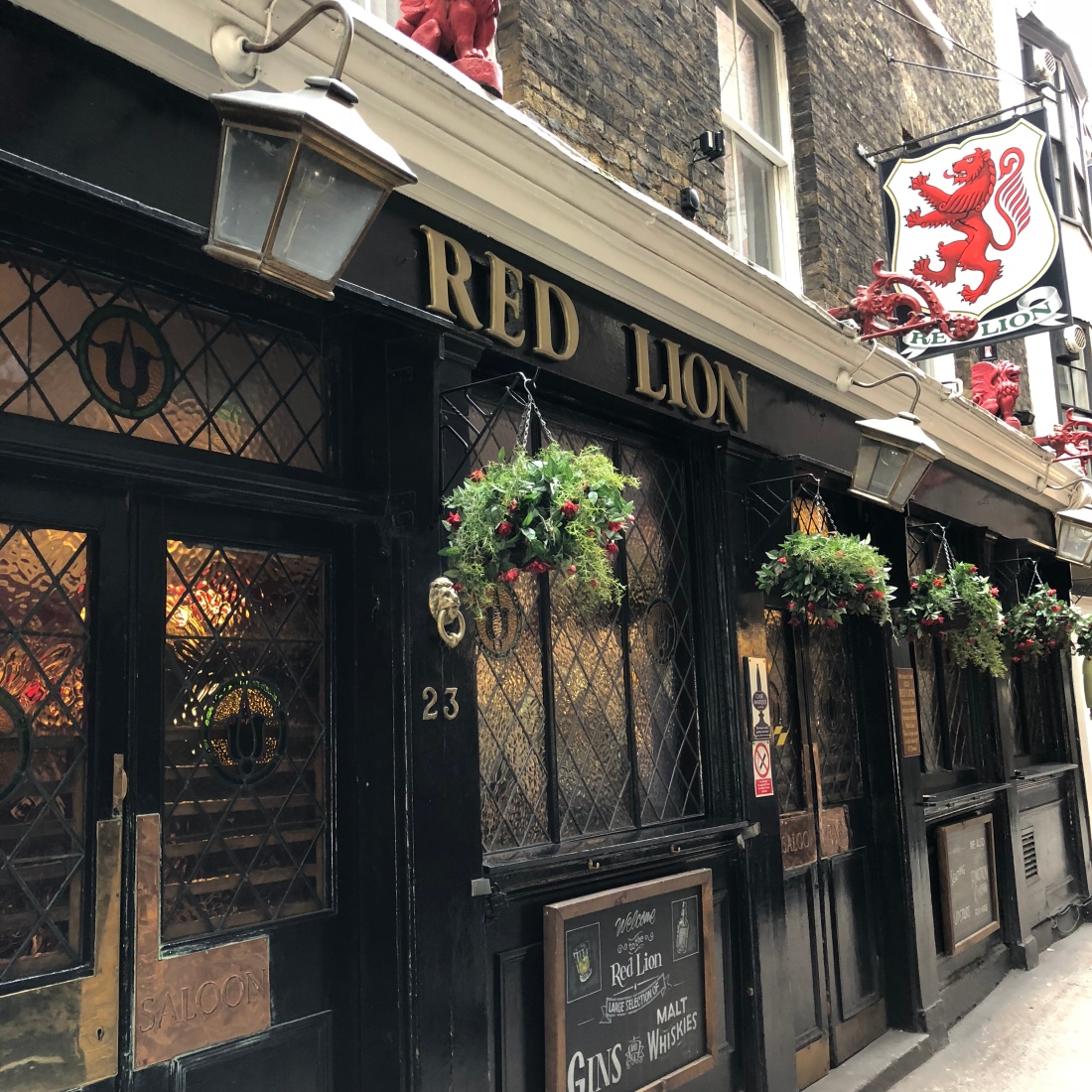 There are blue plaques galore, with a topical one being in St. James’s Square.  Nancy Astor was the UK’s first female Member of Parliament, elected in 1919 .  Her London home is now the In and Out club (she also lived at Cliveden), which appeared in the penultimate episode of McMafia as the exterior of Alex‘s Hedge Fund offices. 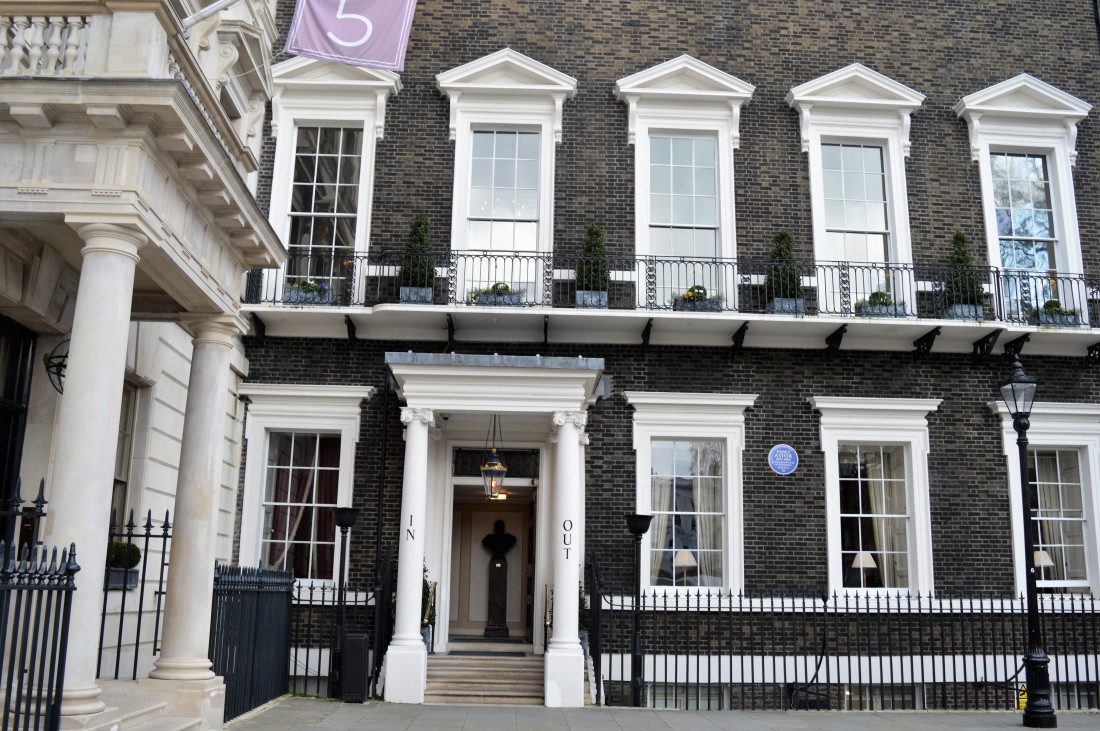 My walk began and ended at Green Park Tube station and lasted about an hour.