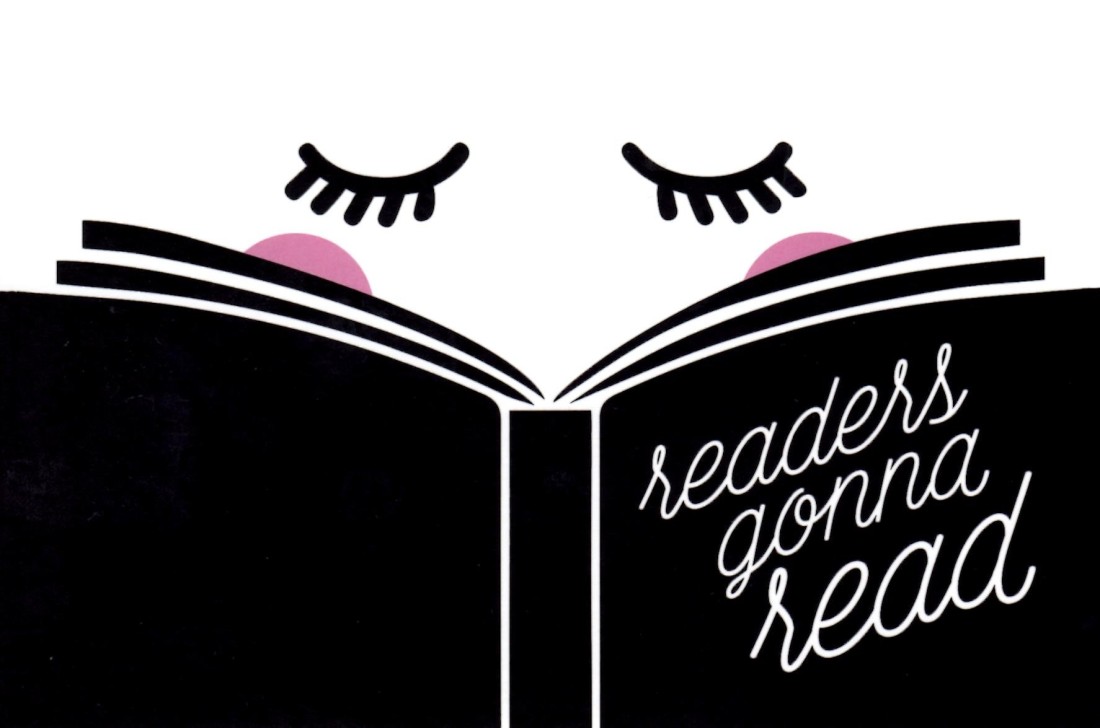 November was a 50:50 split between real life book and the Kindle.

Educated by Tara Westover: earlier this year I read an article about a girl who had the barest of educations but somehow ended up with a PhD from Cambridge.

“Born to survivalists in the mountains of Idaho, she prepared for the end of the world by stockpiling home-canned peaches and sleeping with her “head-for-the-hills bag.”  In the summer she stewed herbs for her mother, a midwife and healer, and in the winter she salvaged in her father’s junkyard.  Her father forbade hospitals, so Tara never saw a doctor or nurse.  Gashes and concussions, even burns from explosions, were all treated at home with herbs.

The family was so isolated from mainstream society that there was no one to ensure the children received an education, and no one to intervene when Tara’s older brother became violent.  Then, lacking any formal education, Tara began to educate herself. She taught herself enough mathematics and grammar to be admitted to Brigham Young University, where she studied history, learning for the first time about important world events like the Holocaust and the civil rights movement. Her quest for knowledge transformed her, taking her over oceans and across continents, to Harvard and to Cambridge.

Only then would she wonder if she’d traveled too far, if there was still a way home.”

This is not an enjoyable read, but I did find it compelling.  It’s definitely in the category of Misery Memoir.

Wonder by R J Palacio:  This has been on The Boy Child’s book shelf for a while.  I’d had plans for us to read it together.  I had also planned for us to see the film when it came out last year.  Neither happened.  Now, however, The Boy Child is reading it for school English, so I am reading it alongside him.  My friend Deb wrote about it here.

The War That Saved My Life and The War I Finally Won by Kimberly Brubaker Bradley (both on Kindle):  “Nine-year-old Ada has never left her one-room flat.  Her mother is too humiliated by Ada’s twisted foot to let her outside.  So when her little brother Jamie is evacuated out of London in the Summer of 1939, Ada doesn’t waste a minute – she sneaks out to join him.”  In the YA category, these stories follow Ada as her lives changes beyond recognition.  Very much in the vein of Goodnight Mister Tom by Michelle Magorian, they’re a quick read and I thoroughly enjoyed them.  I plan to read them with The Boy Child.  My friend Melissa wrote about them here.