At this time of year, I’m envious of Instagram images showing families having a blast in a pumpkin patch.  All those blue skies, cute kids and an overload of, you know, orangeness.

This year, however, I had a plan.   Turned out not to be a very good plan, but a plan nonetheless.  We took a short road trip of around 15 miles to Crockford Bridge Farm, a farm that appears to have become a successful business far removed from farming in the traditional sense.  The Brainy One claimed it was smart commercial sense to grow crops, invite the public to come in and harvest almost everything for you, and then charge them for the privilege.  You can see which crops they grow/cultivate here.

What I didn’t factor into the equation was how small the pumpkin patch would be.  I’d obviously been seduced by all those images on Instagram.  Turns out we were done within 10 minutes, which I stretched to 20 minutes by taking a ton of photos.  The Boy Child would have happily left after 5 minutes. 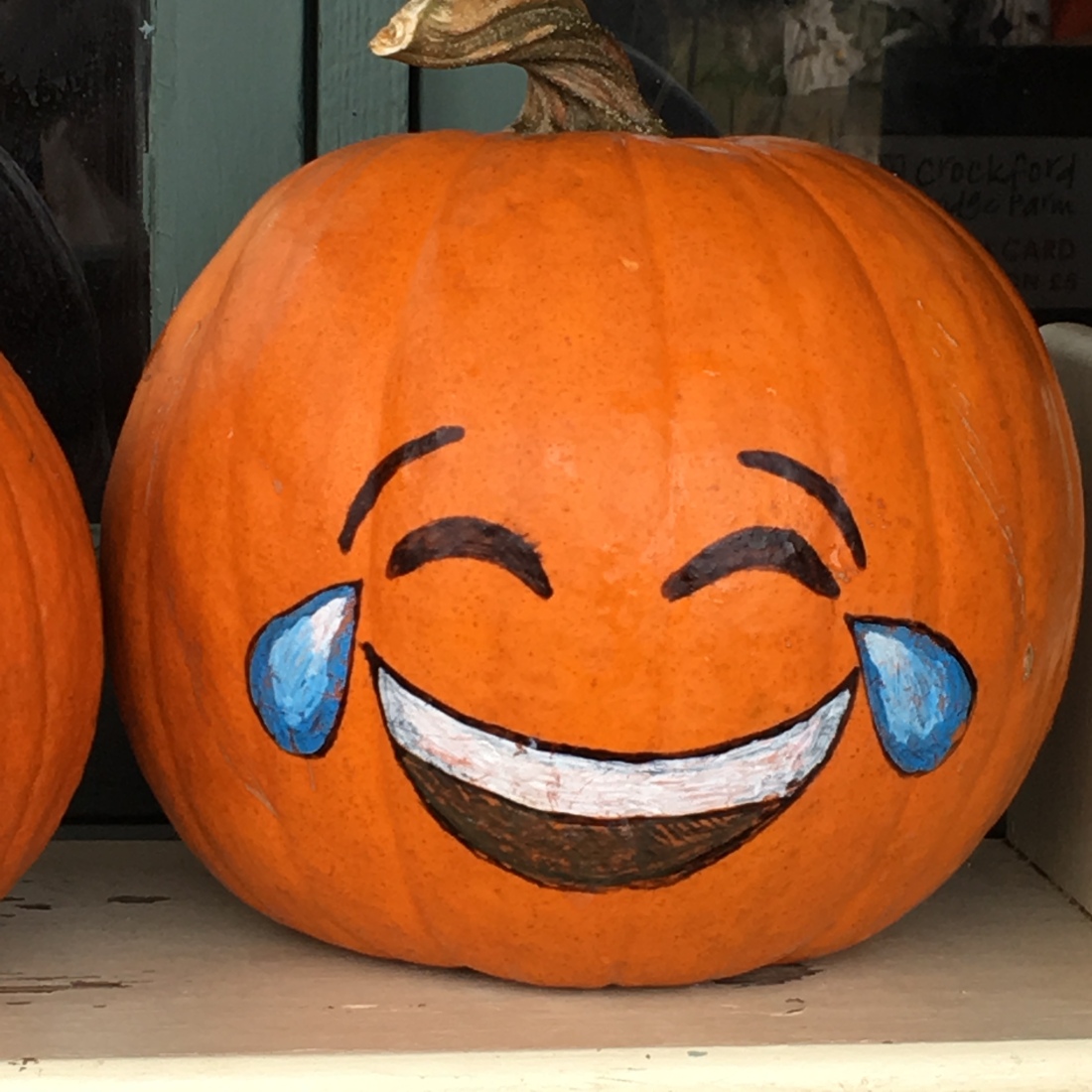 But honour was satisfied in the end.  I was able to put a metaphorical tick against Visit a Pumpkin Patch.  We don’t need to go again.  Ever.  And I have enough photos for a few scrapbook pages.

So, you know, there’s that.