Skip to content
Ruth For the Love of Books, Houston, Instagram, Quotations, Reading List August 22, 2017October 11, 2017
I find it more difficult during the longer days of Summer
to get stuck into a page-turner of a good read.
That said, two recent gems have been Hidden Figures by Margot Lee Shetterley
and The Heart’s Invisible Furies by John Boyne. 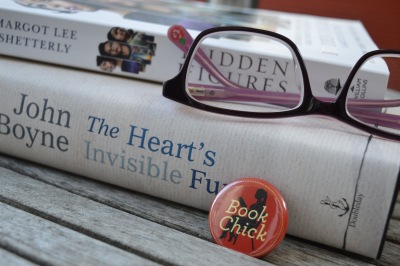 Hidden Figures was initially recommended by a friend,
but as a film I should see.  So I watched it and enjoyed it
(even if some of the topics covered are shocking by today’s standards).

I wanted to know more.  I’ve been fortunate enough to visit NASA
at Johnson Space Centre several times and also Cape Kennedy,
but none of those visits informed me about the contribution of African American women
as mathematicians and engineers to the space race in the USA.
I understand that NASA has now rectified that huge error. 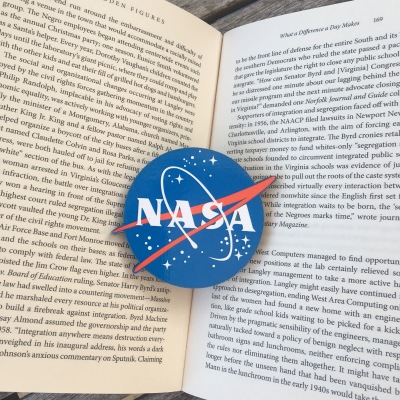 Parts of the book are technical and I didn’t quite grasp some of the finer details
(and The Brainy One informed me that the equations shown in the film version
were, to quote him, complete rubbish).  There’s also more scope in the book to tell individual stories (some stories have been amalgamated in the film version).
It’s a well written and interesting read.
————————–
The Heart’s Invisible Furies has been unputdownable.
I’ve read it far to late into the night … on far too many consecutive nights.
The story is told through the eyes of Cyril Avery,
a boy who was adopted as a baby in 1940s Ireland.
To say that his adoptive parents are dysfunctional would be an understatement.
It’s not always an easy read and I described it on Instagram as
“a powerful read … disturbing, funny and sad, all at once.”
Some of Cyril’s actions throughout his life make him a difficult man
to always like, but I found myself rooting for him and cried when I got to the end.
John Boyne, who also wrote the superb The Boy in the Striped Trousers, brilliantly captures
the ignorance surrounding the advent of HIV/AIDS in the 1980s.
There’s also some humorous dialogue between Cyril and his son’s father-in-law
about homosexuality; the type of conversation you can clearly imagine between
an openly gay man and a bigot.

The Heart’s Invisible Furies is easily one of the best books I’ve read in a while,
and one that I highly recommend that you read.
Next up is The Blinds (on Kindle, as it doesn’t appear to be in print in the UK just yet).
What’s on your Summer reading list?