Skip to content
Ruth Family History, Football, Quotations October 31, 2014October 11, 2017
The Boy Child has had today
what could be considered
one of the best days he has had in his short life.
First up was a trip to the home of
Liverpool Football Club
with the football mad cousins. 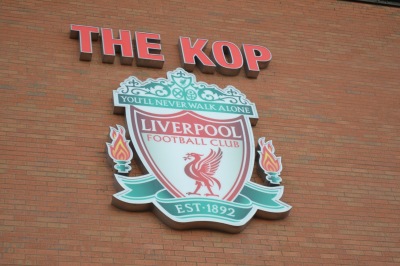 Bill Shankly: “Some people believe football is a matter of life and death,
I am very disappointed with that attitude.
I can assure you it is much, much more important than that“. 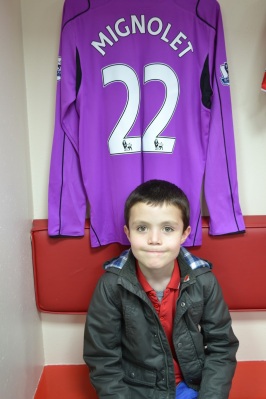 The Boy Child and the Liverpool legend that is Stevie G. 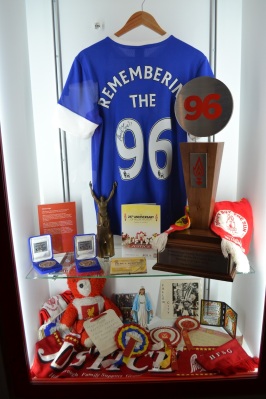 That’s it for him now; he’ll forever be a lifelong Red.
And as if that wasn’t enough, he later got to go Trick or Treating for the very first time.

He was a scary skeleton.

His cousin was a scary zombie.
Or so they said.
I beg to differ.

9 thoughts on “Heaven is a Place on Earth”