Thanks to my recent travels, I have completed this year’s Photography Scavenger Hunt list and no substitutions were required.In some cases I was able to find duplicates.Some images have been already posted here and some have been shared on facebook. But what follows is the definitive list for 2014.
Numbers 8-14:
#8: A tattoo on a person.  I was able to get this early on when a friend posed for me. 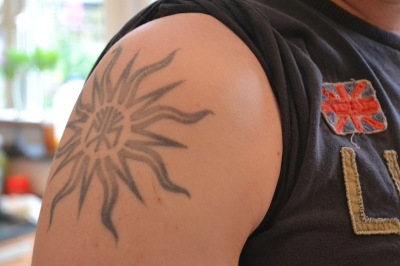 #9: A bakery.  I was certain I would find this in Paris.  I found it in Denmark. 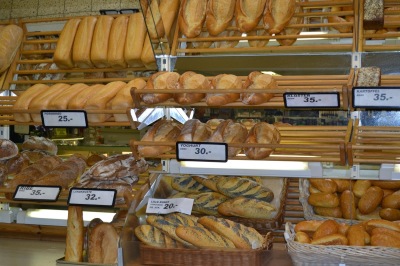 #10: A photo bomb (someone found lurking in the background of photo; the lurker may have intended to disrupt the picture or may be doing it unintentionally, but the background lurker is a surprise to the photographer).  I had this on 1 June, but then The Boy Child was photobombed by a complete stranger. 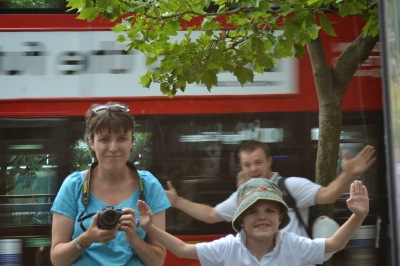 #11: A horn. Another early find; spotted on The Boy Child’s teacher’s bike. 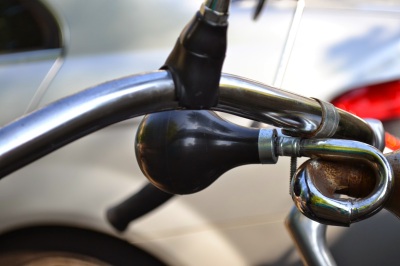 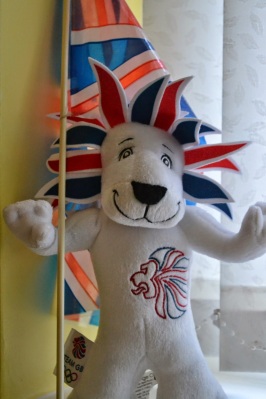 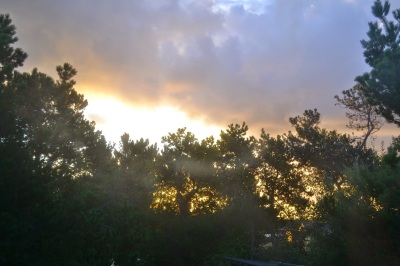 #14: A parade.  This was another I found early, thanks to Trooping of the Colour. 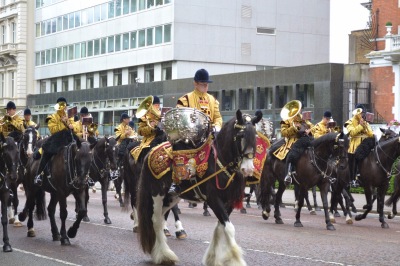